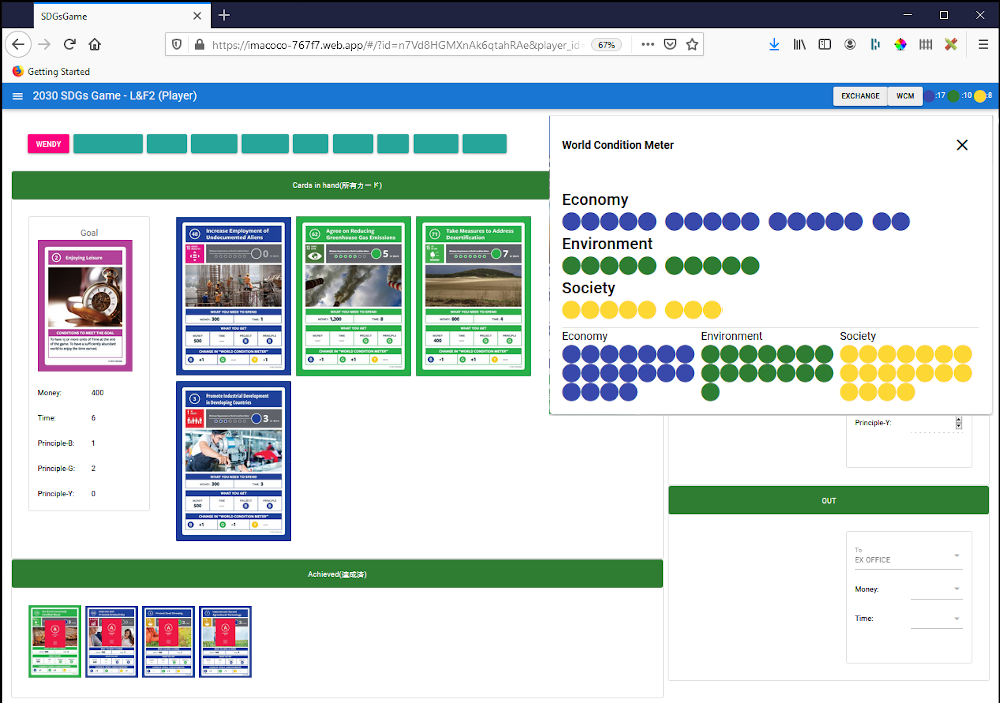 Do students have what it takes to save the World?

At almost exactly this time last year, I wrote a report of our first 2030 SDG Game played with a student group – Masters students on the Energy Systems Programme at Oxford University https://theglobalacademy.ac/its-not-a-competition-its-a-race-against-time/

How times have changed! One year on and it was our pleasure once again to host students on the same Programme for another session of the 2030 SDG Game. This time it was a very different experience for all of us!

Last year the students (around 30 of them) played the game in teams, the teams were all in the same room with their objectives and resources in the form of physical cards. The levels of interaction, negotiation and (yes!) argument were high. The learning, and engagement/energy was palpable in the room, both about how individuals have competing objectives, and how the decisions individuals were taking impacted on the state of the World’s economy, environment and the broader society that they were creating. Could this experience be replicated in a COVID-adapted environment in 2020?

The 2030 SDGs Game online – the same but different…

The team in Japan who developed the highly successful 2030 SDG Game with physical cards and an assumption of physical ‘togetherness’ have been working hard in 2020 to develop an online version for use in many different ways, for different audiences. The version played by the Energy Systems Masters students was one of the first online games played in the UK. Students were perfect for this early online sortie as they are familiar with this new world to the point of being what their tutor described as ‘digital natives’.

So what were the key differences and what impact did they have on the way the game played out? Was there still that sense of urgency, and the importance of understanding the wider impacts of actions, still there to underpin it? Was collaboration to achieve global aims still a natural direction to take? Did the same individual behaviours and attitudes surface? Were there whole new areas revealed that the ‘in-person’ game didn’t explore (or exploit) in any depth?

The first thing to say is that the online version of the 2030 SDG Game feels very different for those involved in the facilitation process! As a good example, here at the Global Academy we were able to call on wonderful support from colleagues in France and Japan throughout the game, which clearly could not have happened for an in-person event. However, the downside was that a colleague who was meant to be joining us from Australia was prevented from doing so by a local power cut! It was fantastic to be able to call on a great facilitator in Japan at short notice, but again, this would not have happened ‘in person’.

Facilitators also have to understand the different way that the online version of the game is played. The students were not together (except on Zoom), indeed they were mostly sitting in individual study bedrooms with a laptop, so the way the game works has adapted. Instead of all the students working in teams to create a single World, it works better online to have multiple Worlds created and then move to rich plenary sessions for cross-discussion on how the different Worlds developed. In our case we had three groups with ten students in each group creating their own World. Each World had its own facilitator. These smaller groups were very successful in generating the vigorous interaction that is essential for the game to be effective, replicating the ‘feel’ of the in-person version of the game with much negotiation and (yes, again!) some arguments.

A definite positive was that many of the student participants in the 2030 SDG Game experienced a degree of interaction and teamwork that it can be difficult to generate in other online learning environments. Most also enjoyed the experience and learned about the need for, and the power of, collaboration to meet wider goals. Some also recorded a ‘moment of realisation’ about the state of the World and the work to be done by 2030 – a key objective of the 2030 SDG Game.

Really important for us at the Global Academy though were some outcomes from the Game that we can learn from and take forward into future workshops. This feels like a bonus from having such a powerfully knowledgeable early group playing the online version.

The first of these points was that the interaction between the students was happening on different channels, and at different times, for different groups of students. Some liked the written ‘chat’ facility, others preferred to express themselves verbally. Both generated rich veins of discussion and for future workshops we will bring these together to ensure everyone can participate across all strands of discussion. This is powerful learning for future online games.

The second important learning is one that the developers have taken away, but also the facilitators can learn from. Some participants reported that the game did not feel ‘online’ enough. They live in an online world to run their lives so this is helpful as we continue to develop the online game. It is true that there were some manual processes going on behind an online facade which led to what the students viewed as unnecessary waiting and therefore wasted time. Some of this is due to be automated in future developments, but some is intended to replicate the ‘real world’ frustrations that come about because not all projects run smoothly or quickly. There is learning to be built on here.

So, do students have what it takes to change the World by 2030?

On the evidence of the actions of this group of thirty Energy Systems Masters students from Oxford University the answer should be resounding ‘yes’. The participants in the game exhibited knowledge, enquiry and determination. They quickly grasped the need for, and rapidly utilised, the power of negotiation and collaboration both to achieve their own objectives, and also to build a better World. They also developed a powerful sense of urgency and left a distinct feeling of hope for a better world by 2030 in this workshop facilitator. 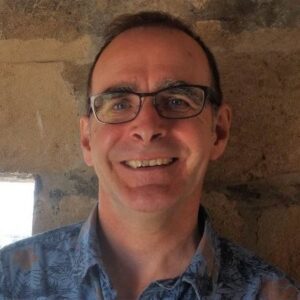 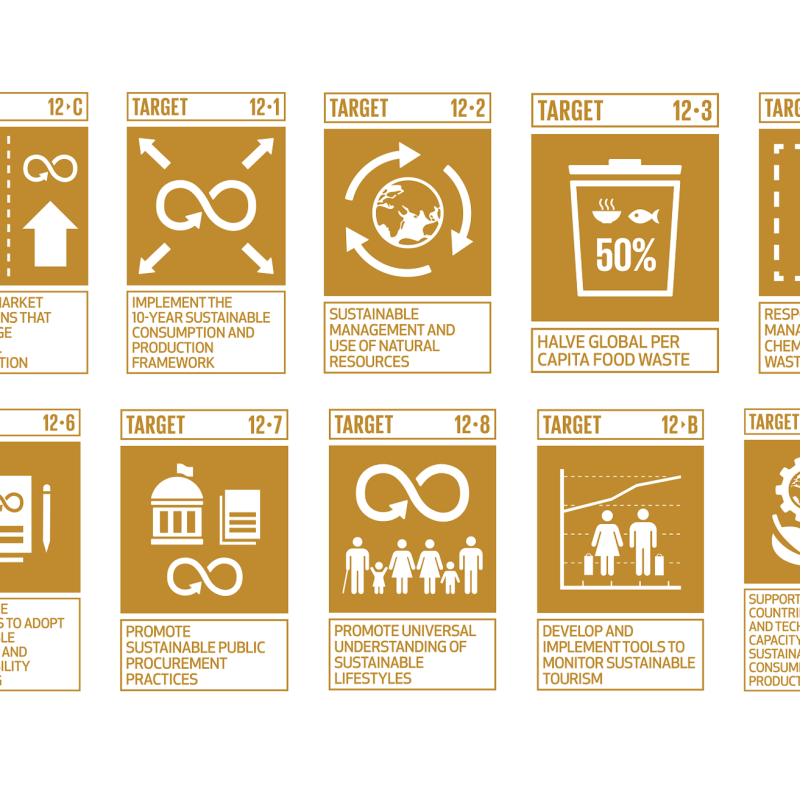 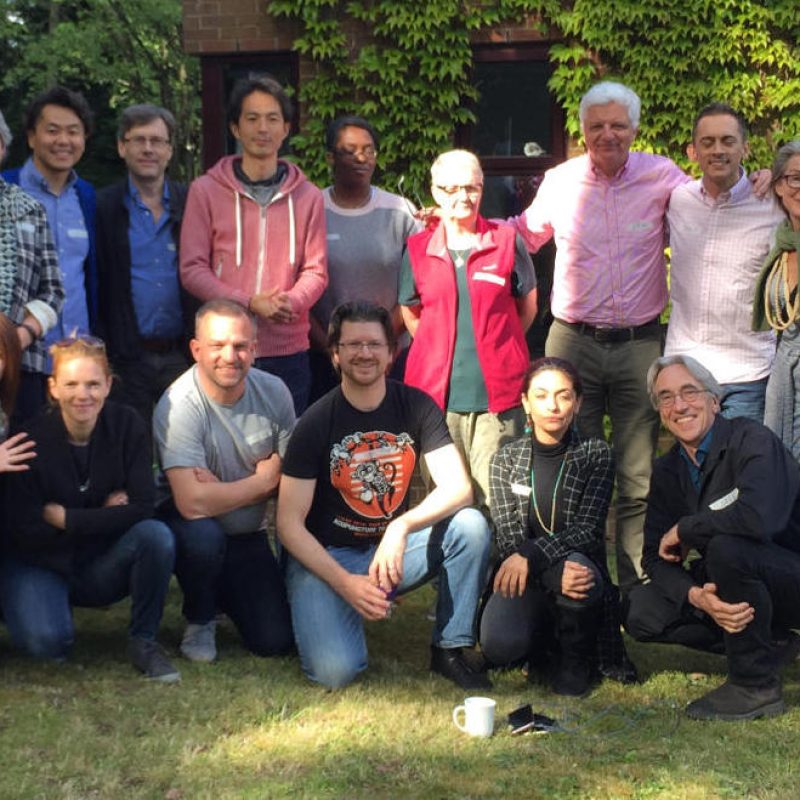 The SDGs are coming to life! 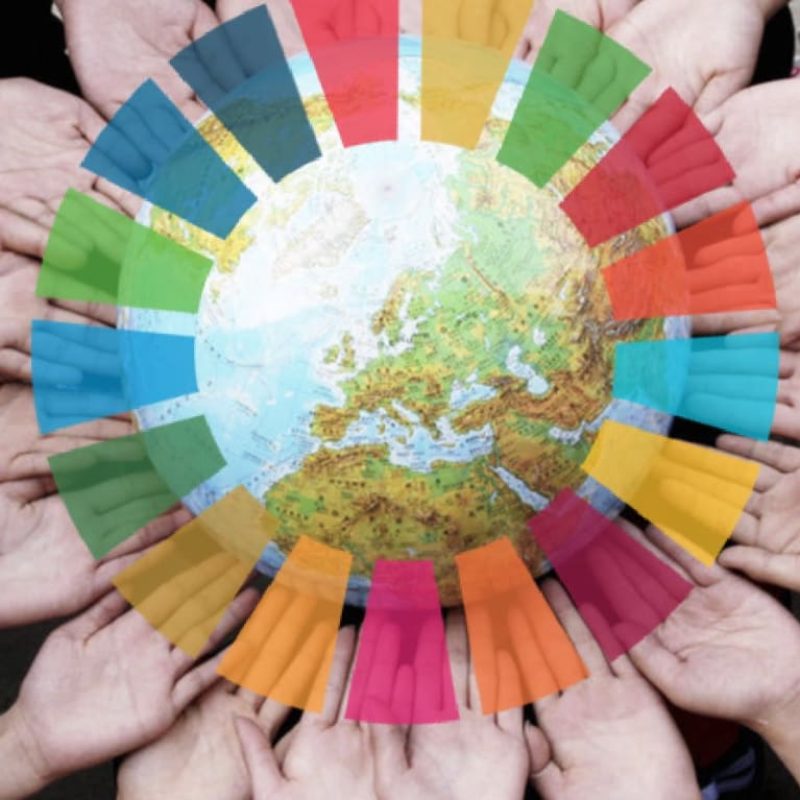 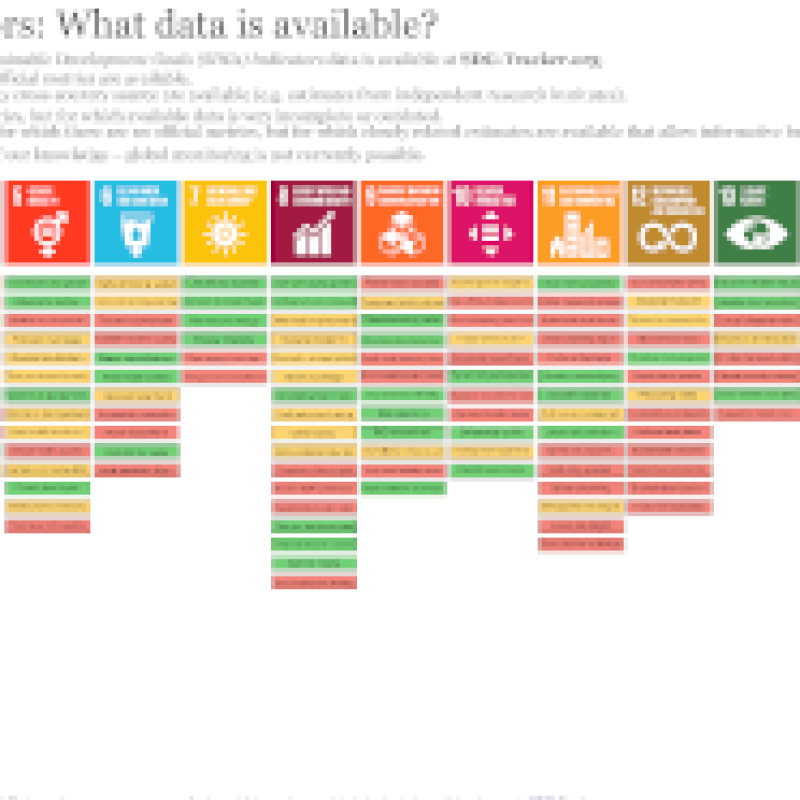 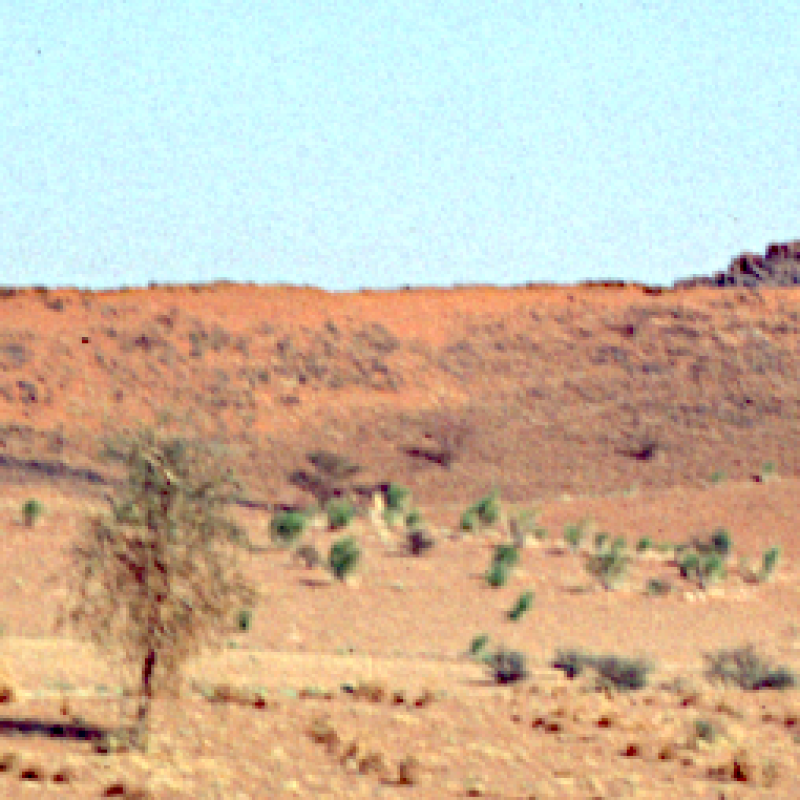 Why I’m working on the Global Goals