Why I’m working on the Global Goals

My first job, as a new design graduate, was in a series of workshops in refugee camps in Eastern Sudan. Designers are people who solve problems using limited resources, and I found myself immediately surrounded by problems on a geopolitical scale, in a place with very, very few resources. I can’t say I did a great job. Shortly after I arrived in 1984 the region was overwhelmed by another half-million refugees from Ethiopia and Eritrea. Investment in the trades workshops where I was a technical volunteer became hard to justify in the face of immense human suffering.

As you can imagine, twentysomething me learned a great deal from this experience, including many unpleasant realities about the politics of international aid. What stayed with me most was the impossibility of securing positive economic, social or political change without coherent high-level strategy. I saw problem after problem that would have been laughable, had each not been so locally disastrous. Water engineers without purification equipment, tree nurseries whose potential customers lacked land or water, and employment schemes in refugee settlements that people left as soon as they got a job.

Somehow these challenges spurred me to greater efforts, rather than leaving me discouraged. I worked in developing countries for 20 more years, having quickly realised that my own contribution to positive change would be more significant through a business-based approach. My most effective, and therefore most enjoyable, work was with social enterprises in Sudan, Sri Lanka and South Africa, where I worked with weavers, sculptors, tinsmiths, brick-makers, construction trainees and a Fairtrade retailer – sometimes as a designer but more often advising on wider business matters.

All these projects struggled when local decision-making about economic and social priorities could not be firmly located within a wider strategy: Sri Lankan weavers protected by a national focus on exports could not work when local fighting disrupted their villages; South African artisans were denied credit for raw materials until they had fixed addresses. Around the world worthwhile local initiatives fail when they are not supported by regional or national strategy.

There were myriad reasons for this, but three areas covered most of them: political uncertainty, armed conflict and natural disaster. Whatever the reasons, the outcome was – and is – the same. Individual and small community efforts can only make progress within a larger, supportive framework. A community can build, support and protect a school or training programme if there is consensus on the style and purpose of education; a local clinic needs resources that must be purchased in efficiently large quantities, usually by government; and villages can only invest in schemes for collective economic benefit, like water systems and tree nurseries, when their community is secure in its location.

This is how all levels of government and administration either enable, or discourage, local development. Effective government is very hard work – strong leadership counts for a lot but local progress relies on many, many people working towards an agreed set of goals. This ‘joined-up thinking’ was disastrously missing among the many well-meaning agencies trying to assist refugees and displaced people in 1980s Sudan, shared goals could not even be discussed in ethnically divided Sri Lanka throughout that decade, and national consensus only began to emerge in South Africa after 1994.

Then, in 2000, the United Nations Millennium Development Goals (MDGs) were agreed. At that time I was focused on completing an MBA, my young family, and my work with small projects in South Africa. The projects were small because I needed to be confident that my brief involvement would do no harm, that the schemes would be supported by larger frameworks – and perhaps even do some good. I knew that a change in the culture of international development work was needed, and I had lost confidence in the international community’s ability to support new solutions.

The MDGs were an under-celebrated success. We achieved, or made undeniable progress on, many of the eight goals, despite controversies still surrounding their measurement and reporting. Finding goals that everyone agreed on, regardless of political view, religious belief or economic system, proved a powerful force for action. School enrolment increased in African countries, infant and maternal deaths were reduced in Nepal and Bangladesh, and absolute poverty was reduced by 50 per cent worldwide. Deaths from malaria declined by more than one-third globally as a result of concerted efforts using multiple prevention methods.

These achievements overcame my scepticism, because I knew just how intractable the problems had been. School enrolment is a multi-dimensional problem that reflects progress in many other aspects of a community’s well-being, and maternal and infant mortality is only reduced when simple primary health care can be systematically reinforced across a wide area. The progress against malaria brought me particular hope as I had seen the misery wrought by this preventable disease on the poor and the weak. My own well-fed frame had survived malaria many times. I saw the reduction in malaria deaths as a unique cross-disciplinary success that combined medical research with social and educational interventions.

By 2015, when the MDG programme concluded, I was back in the UK leading an Oxford-based social enterprise with a global client base – Global Academy Jobs. That’s when I first learned about the United Nations September 2015 agreement on 17 Sustainable Development Goals (UN SDGs). The SDGs, or Global Goals, were agreed by 193 countries, – an amazing achievement in itself. The Goals and their 169 underlying targets provide strategy and framework to support sustainable change at all levels in all countries. The more I learned about them, the more interested I became.

The involvement of all 193 UN countries in agreeing the SDGs brings a new relevance missing from the MDGs, which were targeted at developing countries. Industrialised countries saw the MDGs as a focus for their UN-mandated Overseas Development Assistance (ODA) funds rather than as a programme that involved them politically. The new Sustainable Development Goals and targets apply to everyone, and present massive challenges for industrialised countries. The British government, for example, is comfortably ignoring the fact that it has agreed to meet target 10.1:

‘By 2030, progressively achieve and sustain income growth of the bottom 40 per cent of the population at a rate higher than the national average.’

Despite the reluctance of some central governments, the SDGs are already making a difference. The government of Kenya has adopted Goal 4 wholesale rather than spend precious government resources developing and agreeing a new education strategy; five countries have introduced a net zero carbon standard to certify new zero carbon buildings, and cities worldwide are looking at their own carbon footprints and sustainability rather than waiting for central government to dictate action. The SDGs are a framework for change that can be used by everyone everywhere to encourage and support local action, promote wider collaborations, identify gaps and measure results.

This is why Global Academy Jobs, supported by our investors, has launched the Global Academy: Global Goals initiative. The Global Academy Jobs board was built to foster international research collaboration through academic mobility. The company’s founders knew that the world’s intractable problems would not be solved through research in one lab, one university or even one country. Academics need international experience, especially early in their careers, to collaborate effectively on international and interdisciplinary projects. The jobs board promotes opportunities at universities in over 100 countries to qualified candidates worldwide, providing an affordable online service for universities of all sizes in all countries.

Why is an academic jobs board involved with the UN SDGs?

The Global Goals initiative is our next step to harness the power of international research collaboration. New research is urgently needed if we are to achieve the Global Goals. We need breakthroughs on better sources of clean fuel, analysis of the societal pressures that create inequality, new vaccines, safer vehicles and countless other innovations that will only come from specialised research. At the same time, academics around the world are already working on some, possibly all, of the 169 targets. But most don’t know where their work fits into the Global Goals framework and perhaps don’t understand just how important their contribution could be.

That’s what gives me so much hope for this project. All the research needed to achieve the Global Goals may already be underway. Where gaps exist, the database we are building will help us to spot them quickly. We can help researchers collaborate across disciplines and continents, point policymakers to the data they need to inform their decisions, and make sure that research investments result in wide adoption of best practice. Experience shows that junior researchers, working towards their PhDs, are energised when they see how their work fits into this much bigger picture. We have already encouraged a number of research leaders to consider the goals in their planning.

Once again, I’m working on a big challenge. I lead an inspiring, enthusiastic team, running a small organisation out of a tiny office. It’s a great help that Oxford, our base, is a historically global city, but once again the problems are huge and the resources limited. Even our small part in the SDG programme is an ambitious undertaking – and there’s a lot of work ahead.

This time, however, I know the world finally has a strategy. Our work is part of a larger structure, and we are working towards agreed goals, so the Global Academy team are building on solid foundations. We’re making the research that will help us achieve the Global Goals accessible to the people who need it. It’s important work and I’m proud to be part of it. 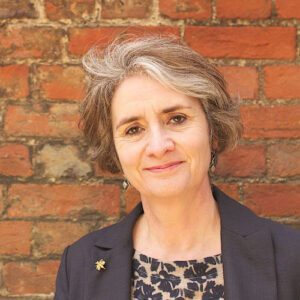 Wendy leads the team at TheGlobalAcademy. She also makes respectable tea but should leave coffee to experts. 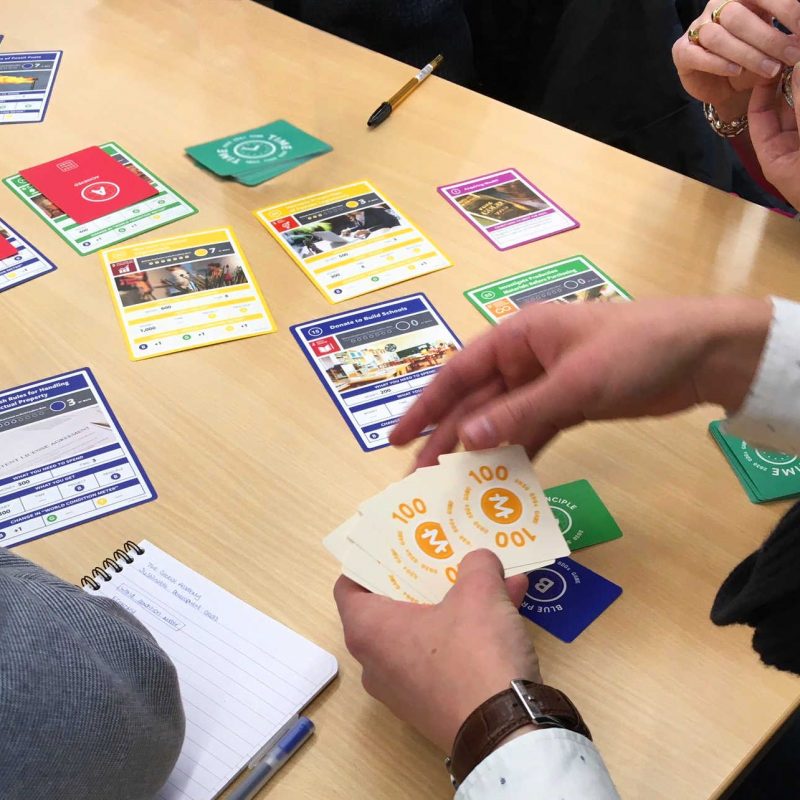 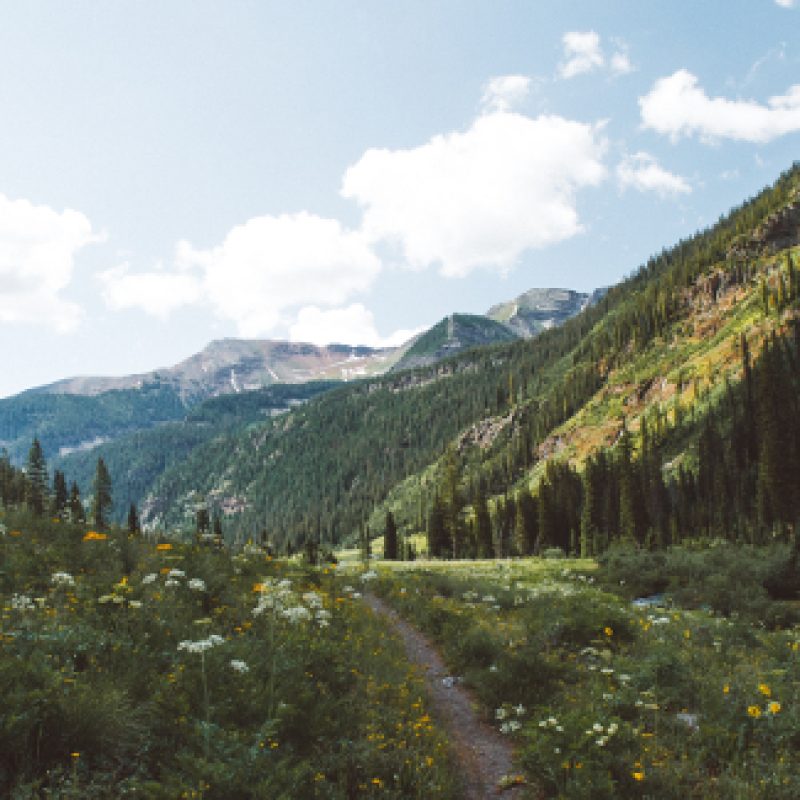 Use your research to Blaze a Global Trail 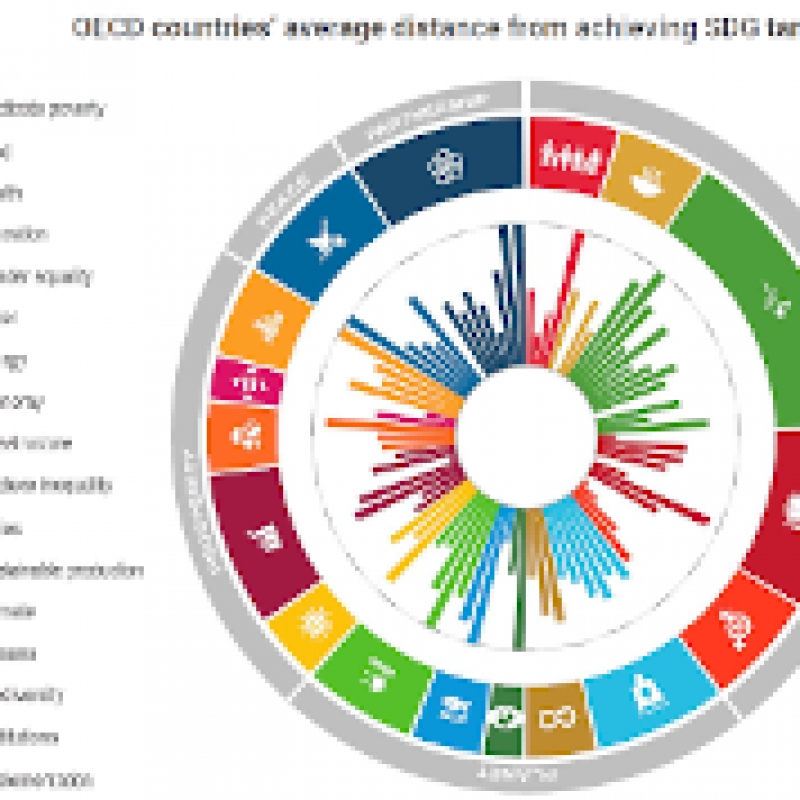 The targets behind the United Nations Sustainable Development Goals (SDGs) 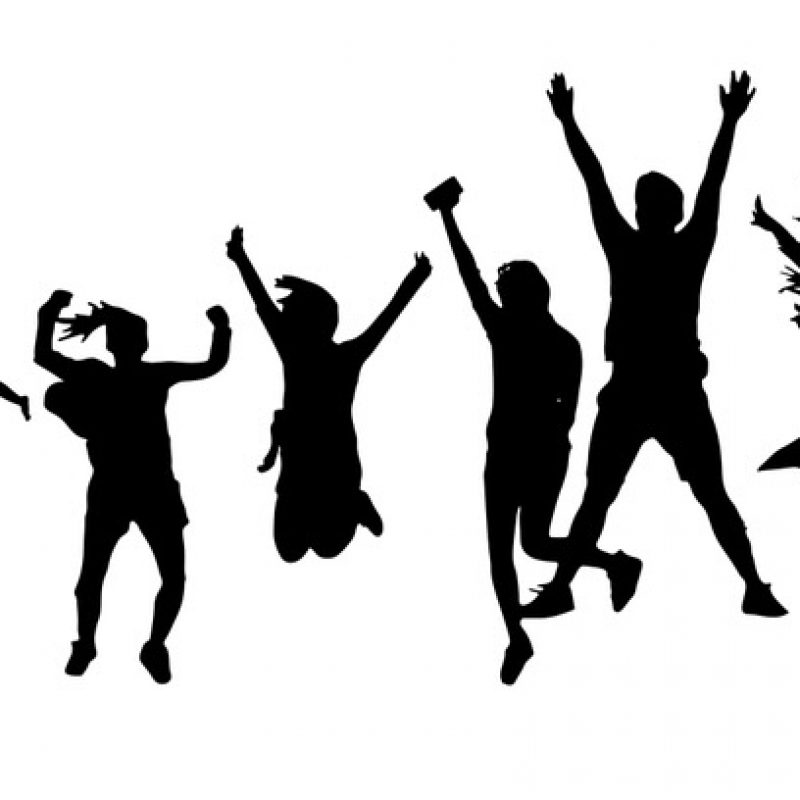 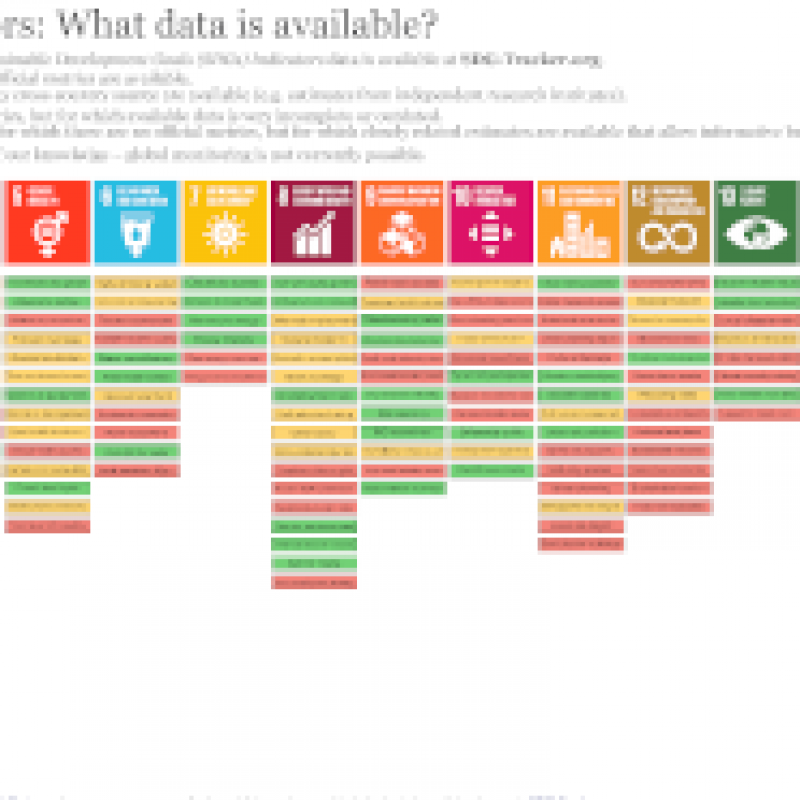