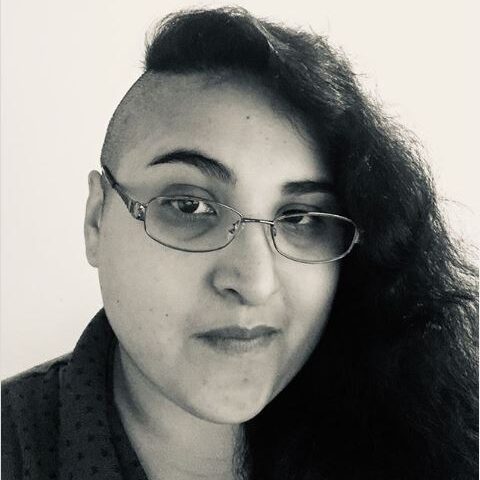 Tight sandstone reservoirs (TSRs) are often defined as having in situ porosities and permeabilities of less than 10% and 0.1 mD respectively. TSRs contain large volumes of
gas but this is often only marginally economic to produce due to the low flow rates that are often achievable due to their low permeability. To increase the chance of producing TGRs at economic rates and to reduce the risk associated with their development it is essential to both reduce costs throughout the value chain and to increase the quality of reservoir characterization and modelling. Reservoir characterization of tight gas sandstones is challenging due to their heterogeneous nature and their low permeability together with the fact that their properties are often extremely stress-dependent. Another key issue is that it is often necessary to interpret well test data before it has been possible to make accurate measurements of the flow properties of core samples. For example, following a well test it is often necessary to decide whether to put the well on production, drill a side track or abandon the well completely but such decisions are often based on limited data. 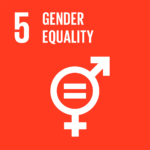 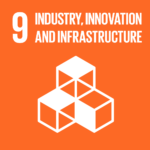