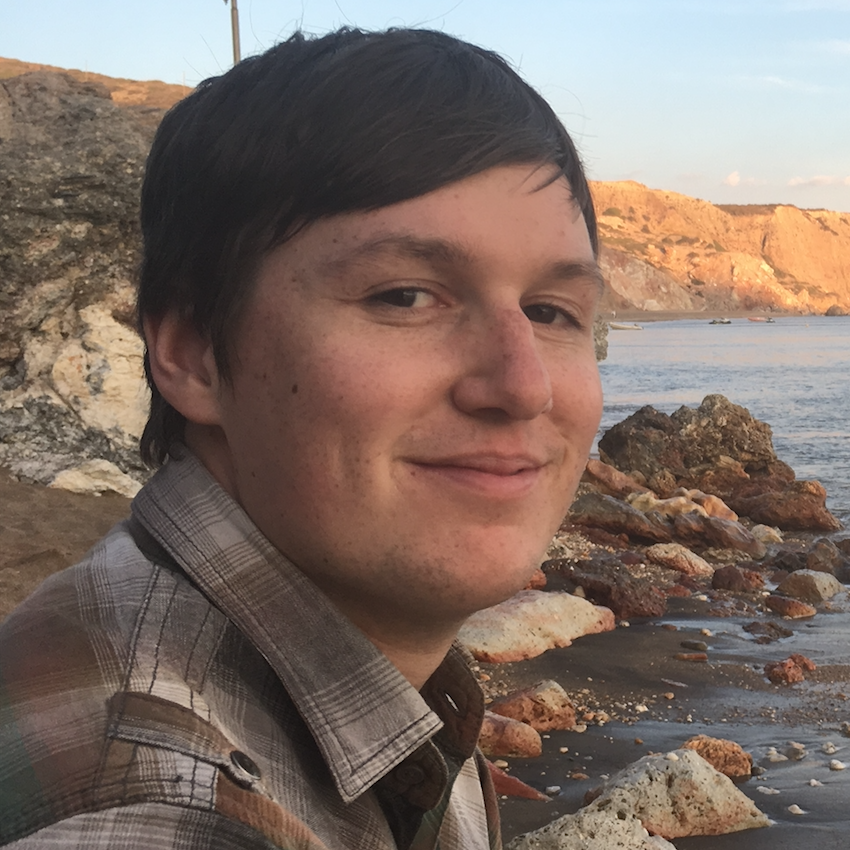 My broad research interests are in large scale volcanic processes, especially in arcs, and the connection of geological hazards, ore deposits and sustainable development to volcanic systems. I am well versed in the geological context of northwestern South America and have extensive fieldwork experience in this region and elsewhere.
My PhD research focuses on the chemistry of volcanic rocks from eastern Panama and western Colombia, including those related to some of the world’s most hazardous volcanoes, and to large copper and gold ore deposits This study involved intensive fieldwork in Panama, Colombia and Chile, including interface with members of the academic community from multiple universities in all nations and the Colombian Geological Survey (SGC). Collection and collation of comparable data from disparate other sources (academic literature, government reports, mining reports, unpublished theses, etc) for volcanic rocks in the region has been key to this research.
Prior to this I completed an undergraduate degree and Masters (MGeol) at the University of Leicester on the chemistry of volcanoes in the South Atlantic in partnership with the British Antarctic Survey.
I have been involved as a volunteer university representative with Geology for Global Development (GfGD) and undertook a placement to the Solomon Islands in partnership with GfGD in 2012. I have represented the organisation at events, including World Water Day 2019 at the University of Birmingham. 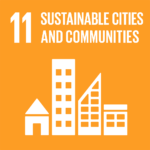 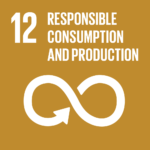 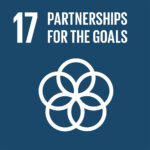 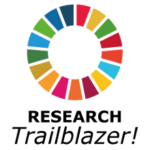