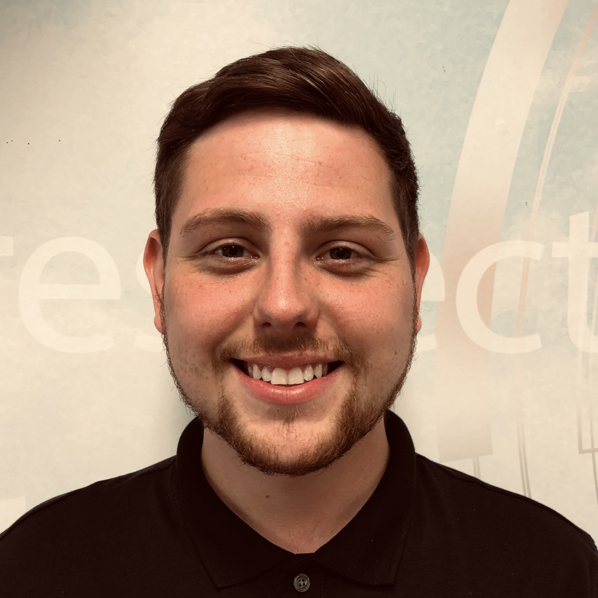 School Social Work (SSW) has been implemented on an international scale, recently the UK has implemented SSWs in England. This research will examine whether the presence of a SSW increase resilience levels amongst young people who access the service? Existing research has examined SSW interventions primarily from an American perspective, however upon conducting a scoping review literature measuring the impact on resilience and overall wellbeing is limited. This research adopts an inductive in philosophical position and is underpinned by Resilience Theory, Bronfenbrenner’s Ecological Model (1979) and the Hardiker Model (1991). A qualitative methodological approach will be utilised through using interviews and surveys. The research will use Ungar’s Child and Youth Resilience Measurement tool The aim is to develop evidence-based research to influence governmental policy in the UK and locally within Northern Ireland.

Blyth and Milner (1987, p.37) highlighted “relationships between education and social services from central government down have been characterised by a signal failure to work together effectively” This disconnect was highlighted again 25 years later by Education Matters in Care (2012) stating that Social Workers are not being sufficiently engaged in a child’s education. This was proposed as one of the explanations for educational underachievement within the care experienced young people population (Education Matters in Care, 2012). Furthermore, this report recommended that social workers need to be reminded that they are not absolved from their own responsibilities in driving up education attainment and should be working in partnership with educational professionals to achieve this. 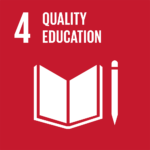