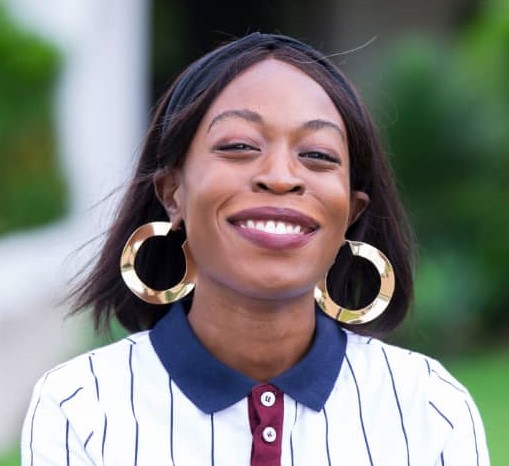 Worldwide, cryptic species, which comprise two or more distinct species that are classified as one due to their morphological similarity, are more common than previously thought. In South Africa, the chubbyhead barb, Enteromius anoplus (Weber, 1897), is the most widespread freshwater fish species. The widespread occurrence of this species across different river basins raised questions on its taxonomic status due to the likely occurrence of hidden diversity. This further raised the need to evaluate the ecological patterns associated with likely occurrence of such hidden diversity. Phylogenetic analyses of the cytochrome b gene of E. anoplus populations across South Africa revealed the occurrence of four genetically distinct species. These findings supported the restoration Enteromius cernuus (Barnard 1943) stat. rev. from the Olifants River system; the restoration of Enteromius anoplus sensu stricto (Weber 1897) stat. rev. from the Gouritz River system; the redescription of Enteromius oraniensis (Barnard 1943) stat. rev. from the Orange River system; and the description of a new species, Enteromius mandelai sp. nov. from the Eastern Cape rivers. Analyses of morphometric and meristic data revealed that these species were differentiated based on barbel length and number of lateral line scales. 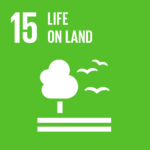