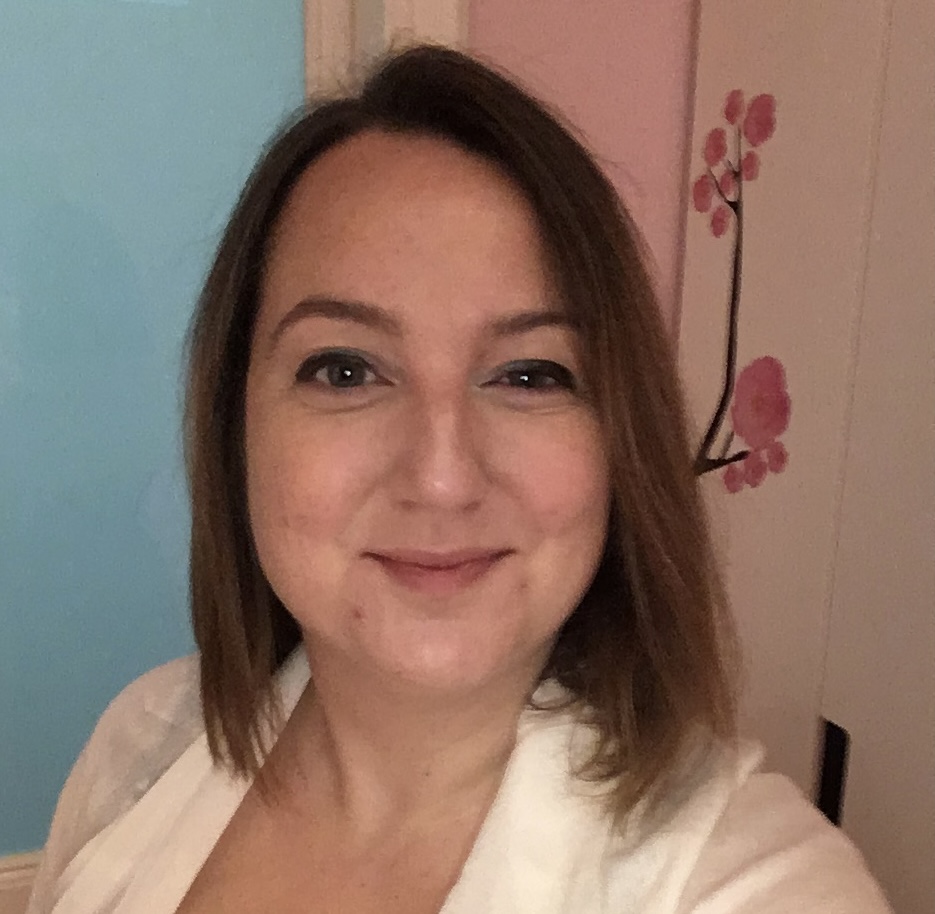 Dr Hayes de Kalaf’s work examines the use and abuse of modern-day identity-based development ‘solutions’ – including the Sustainable Development Goals (SDGs) – which aim to provide all people, everywhere with a legal and, increasingly, digital identity over the next decade. Eve’s book “Legal Identity, Race and Belonging in the Dominican Republic: From Citizen to Foreigner” is part of the Anthem Series in Citizenship and National Identities. The publication identifies a connection between the role of international actors, such as the World Bank and the United Nations, in promulgating the universal provision of legal identity and links these with arbitrary measures to restrict access to citizenship paperwork from migrant-descended populations. The book provides the definitive analysis of the events leading up to the controversial 2013 Constitutional Tribunal ruling that rendered the Dominican plaintiff Juliana Deguis Pierre stateless. Hayes de Kalaf illustrates how measures that purposely blocked people of Haitian ancestry from accessing their legal identity not only affected undocumented and stateless populations – persons living at the fringes of citizenship – but also had a major impact on documented people; Dominicans already in possession of a state-issued birth certificate, national identity card and/or passport. The book illustrates the complex and contradictory ways in which ID systems are experienced, thus challenging the assumption within current development policy that the provision of ID to everyone, everywhere will lead to the inclusion of all citizens. 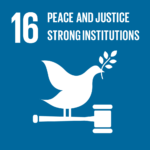